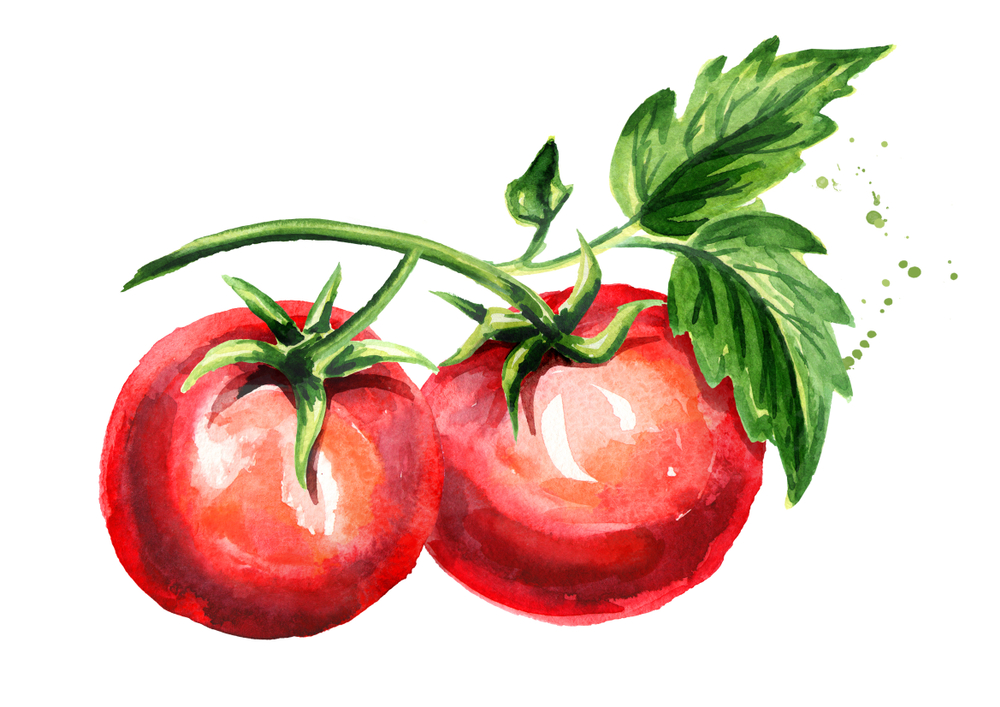 Imagine an event where you could participate in a massive food fight without getting in trouble. Well, you don’t have to do too much imagining because there is an event in Buñol, Spain called La Tomatina. It’s the world’s largest tomato fight and it has taken place every year since the late 1950s.

I can tell you don’t believe me… THIS REALLY EXISTS. Here’s a little background info.

As the story goes, there was musical concert in Buñol, Spain in the early part of the 1950s. A group of youngsters were excluded, though they wanted to take part in the festivities, so they stormed the stage. Silly kids… things like that never turn out well. In this case a little madness ensued and some of the musicians fell off the stage into a fruit and vegetable vendor’s cart. People started behaving badly and throwing tomatoes into the crowd. But the thing is, folks really enjoyed it! So when the concert took place the next year some people decided to commemorate the madness from the previous year by bringing tomatoes and throwing them around.

Let’s just say the people in charge didn’t really like this. The city declared the tomato-throwers were disturbing the peace and throwing tomatoes was outlawed. Soon those rebellious youngsters staged a protest and held a funeral procession for the tomatoes. Wait… it gets better. Musicians played funeral music and the townspeople marched with a coffin filled with tomatoes through the city.

Fast forward through many arguments and lots of planning, and now La Tomatina is part of Spanish Culture and the heritage of Buñol. The tomato fight takes place every year with a few simple rules. Check them out:

La Tomatina is all about fun, not hurting anyone. So if you want to play safe and get a little dirty… this might be just the event for you! 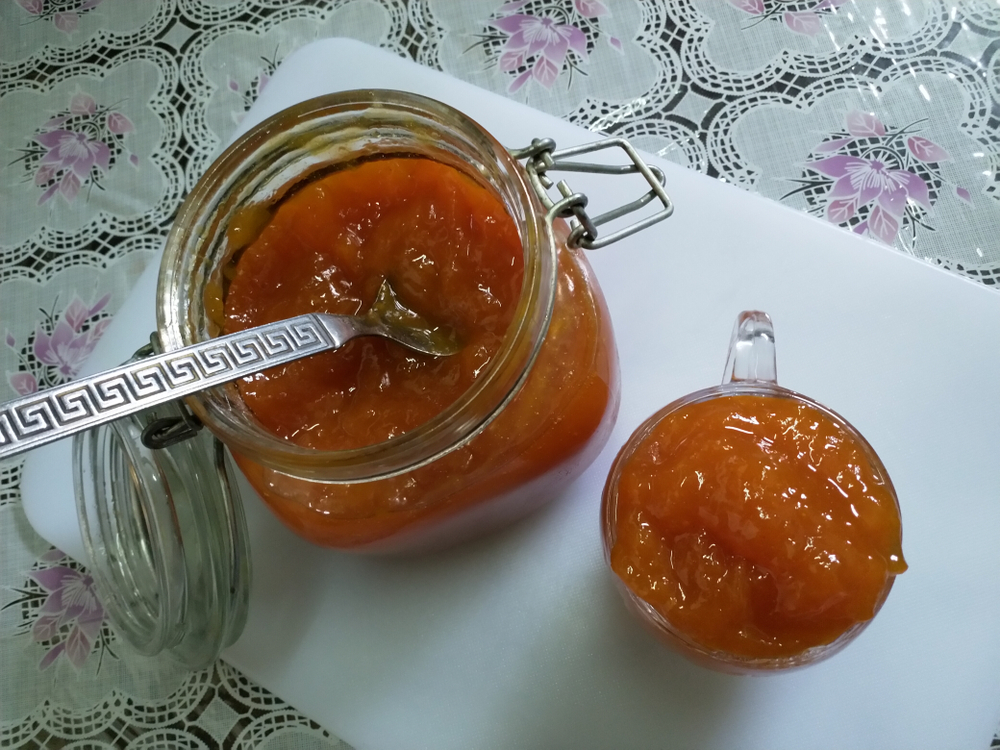 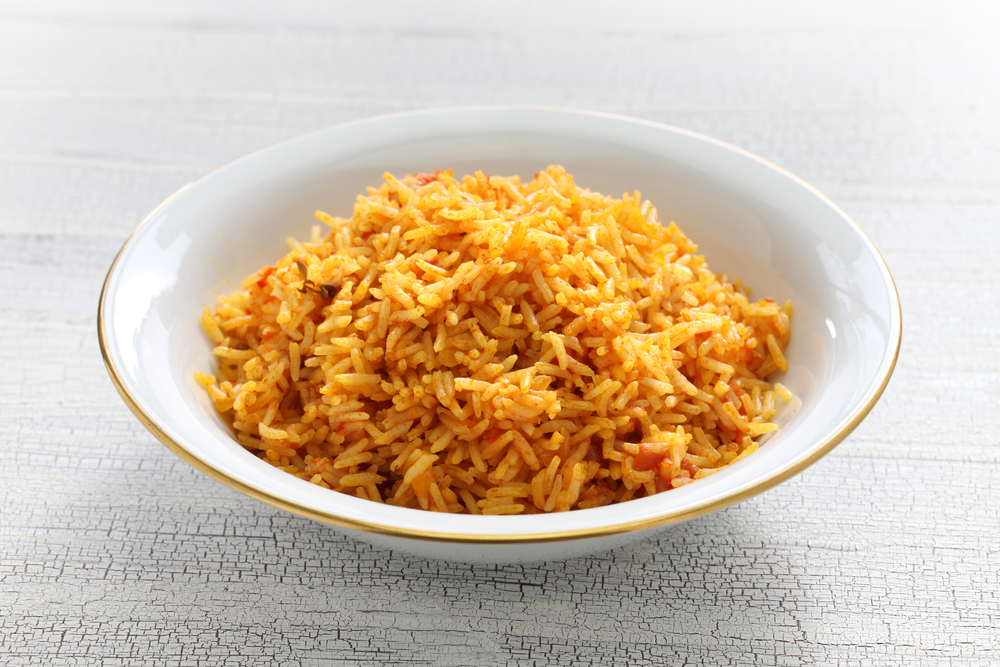 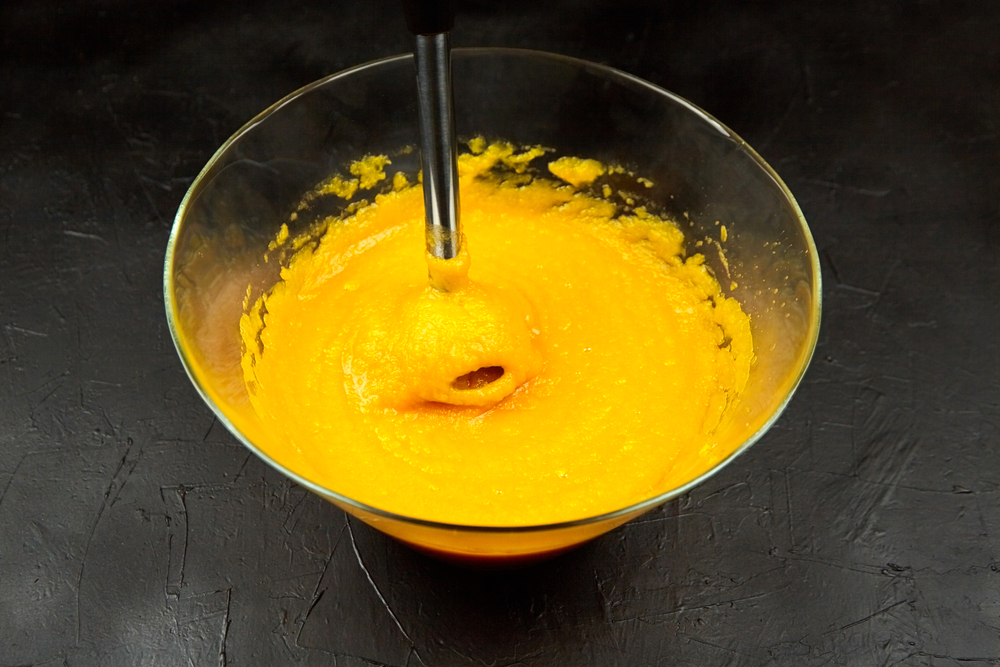